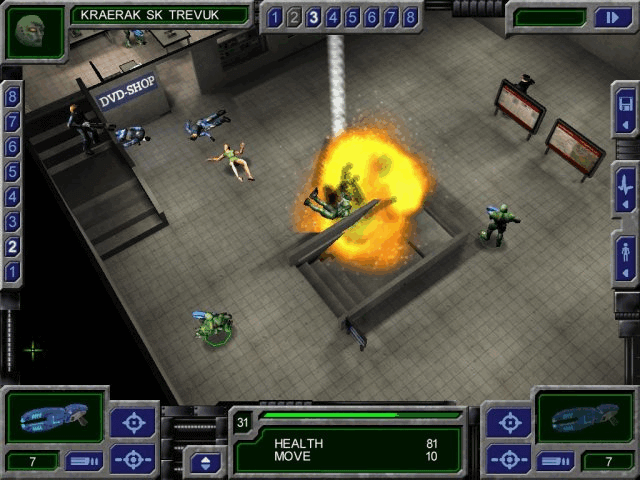 UFO: Alien Invasion is a strategy game featuring turn-based tactical combat against hostile alien forces (human or computer controlled) which are infiltrating earth at this very moment. You are in command of a small special unit which has been founded to face the alien strike force. To be successful in the long run, you must research the alien technology in order to build bigger and better weapons against your foes.