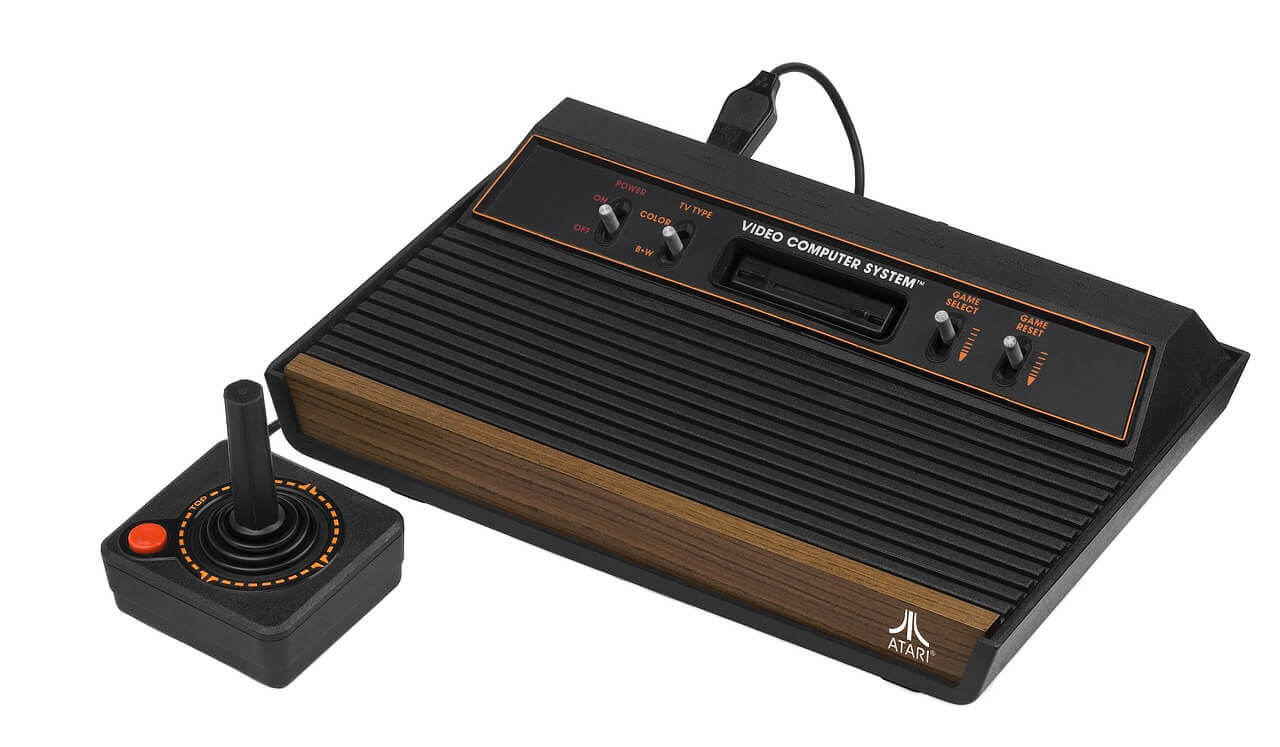 Atari is more than a brand name, it’s a legend, at one time synonymous with computer gameplay. Founded in 1972 by Computer Space and Pong co-creators Nolan Bushnell and Ted Dabney, Atari re-released those two pioneering video games, and they became stunningly popular almost immediately. Atari endured ups and downs along with the rest of the computer game industry over the next two decades, continuing to be an active presence in the video game industry until 1998.

The amazing story is told through the evolution of its gaming consoles, one of its chief contributions to the industry. The evolution of these consoles presents the introduction of the personal computer to the home, and the development of that technology was greatly furthered by improvements in the game console. This topic is very interesting so there a lot of custom dissertation writing services that provide information about it, but we have all the important facts in our article. 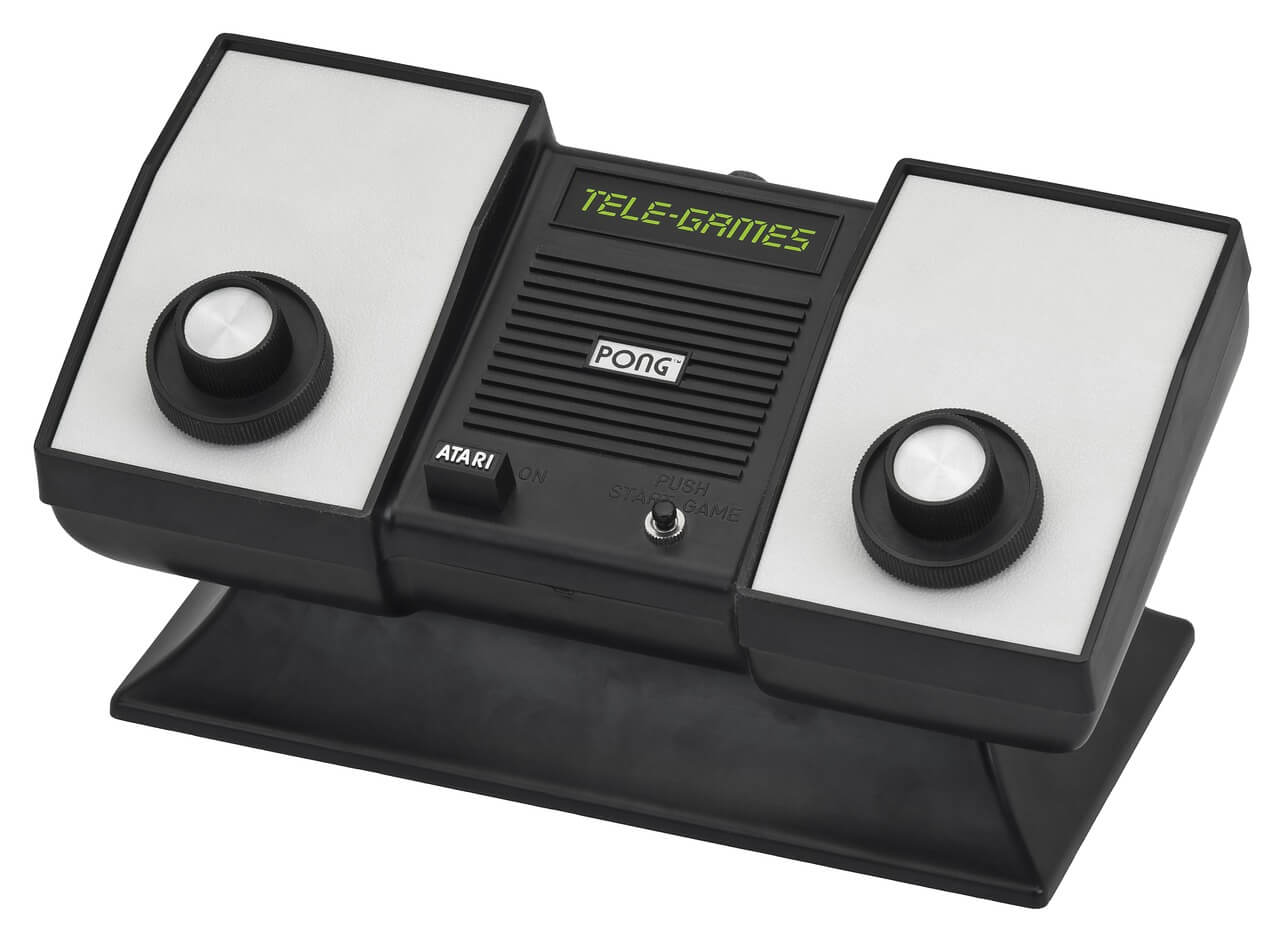 The Atari story truly begins with Pong, the table tennis simulator which stands today as the great patriarch of video game play. Pong was originally manufactured and released in 1972, included with the home console, the Magnavox Odyssey.

Pong is widely regarded as the first commercially successful video game and was widely copied by other companies. Atari released sequels to remain in the competition and had a huge hit with a Sears exclusive during the 1975 Christmas season. This no doubt helped establish December as any year’s high-water mark for game sales. Pong has been remade on numerous home and portable platforms and is part of the permanent collection of the Smithsonian Institution in Washington, D.C.

Also known as the Atari VCS and the Atari 2600, this is a 1977 pioneering system which popularized the use of microprocessor-based hardware and games contained on ROM cartridges. Before this revolutionary console, previous models used dedicated hardware that could play only those games which were physically built into the unit. Cartridge games changed all that and changed the entire industry in the process. The “2600” came with two joystick controllers, a conjoined pair of paddle controllers, and a game cartridge, Combat, and later the insanely popular Pac-Man. Atari estimates that roughly 30 million units were sold. 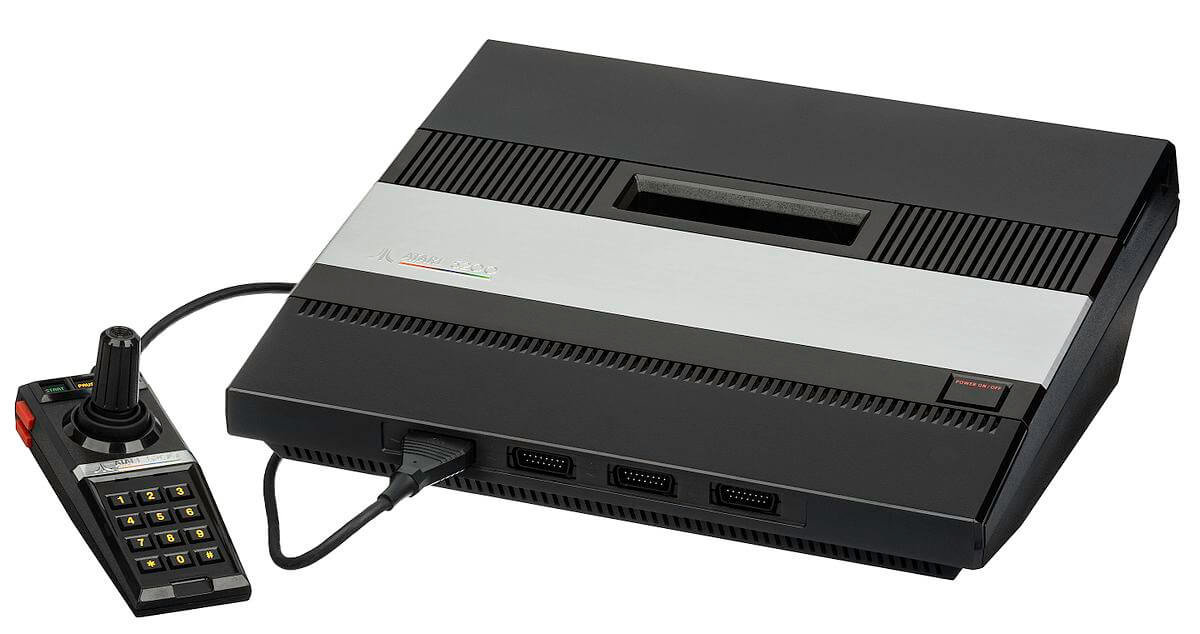 The followup to the popular 2600 model, had a faster processor, but the poorly designed analog controller wouldn’t center automatically, and the price of almost three hundred dollars prevented the 5200 from sharing its predecessor’s success. Analysts cite this as a big setback in Atari’s history, some speculating that the company never truly recovered from failing to capitalize on the 2600 model. But an unfortunate series of pornographic games designed for the Atari consoles only added to the company’s woes, and all was just before the notorious video game crash of 1983. 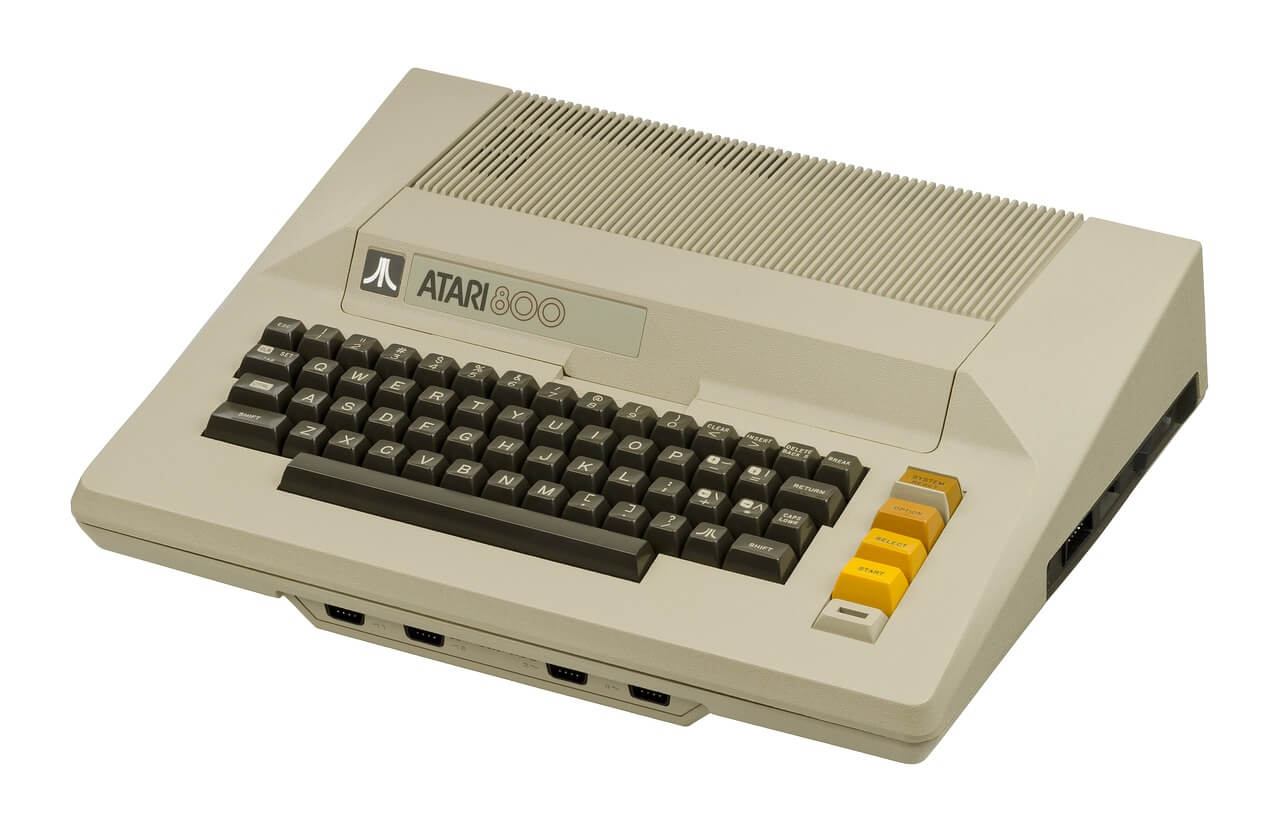 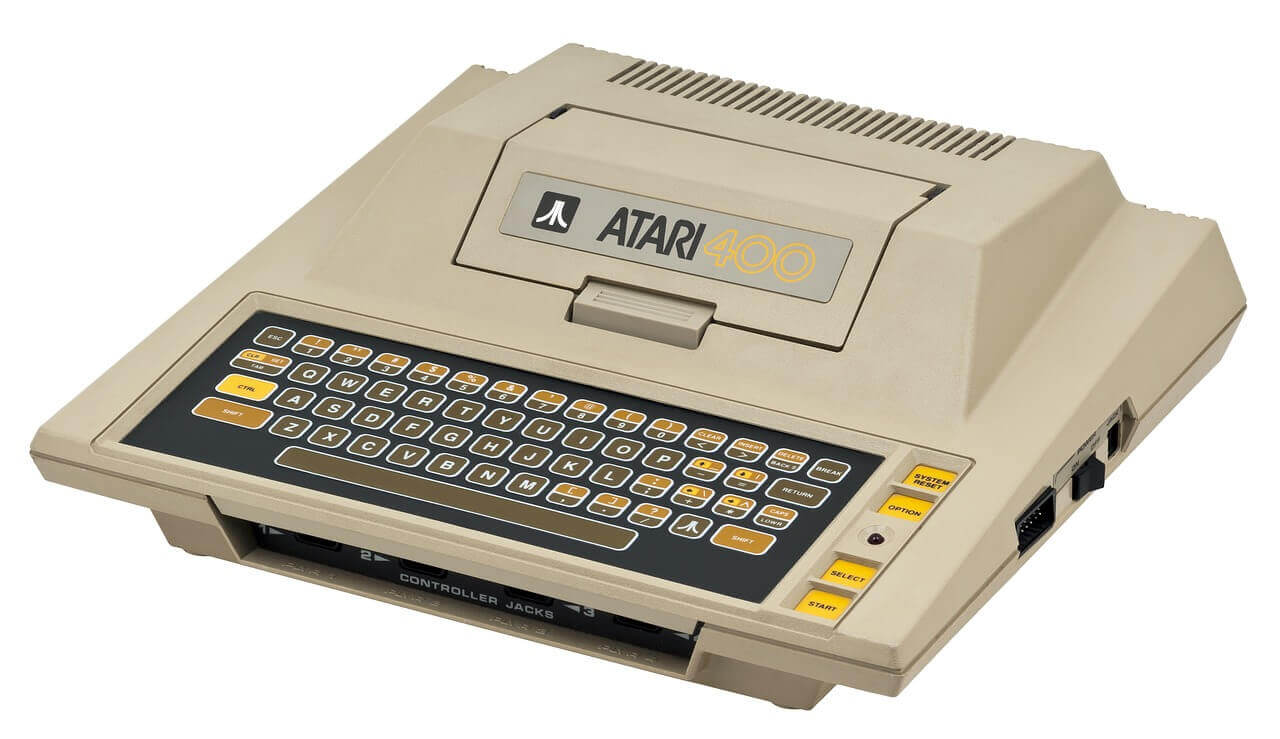 Along with the 800, the Atari 400 was an 8-bit home computer that carried a price of $550, slightly cheaper than the 800. Like the 800, the 400 was sturdy but heavy and expensive to manufacture. These two 8-bit systems sold an impressive 4 million units between 1979 and 1992 and helped spread the use of the home computer. 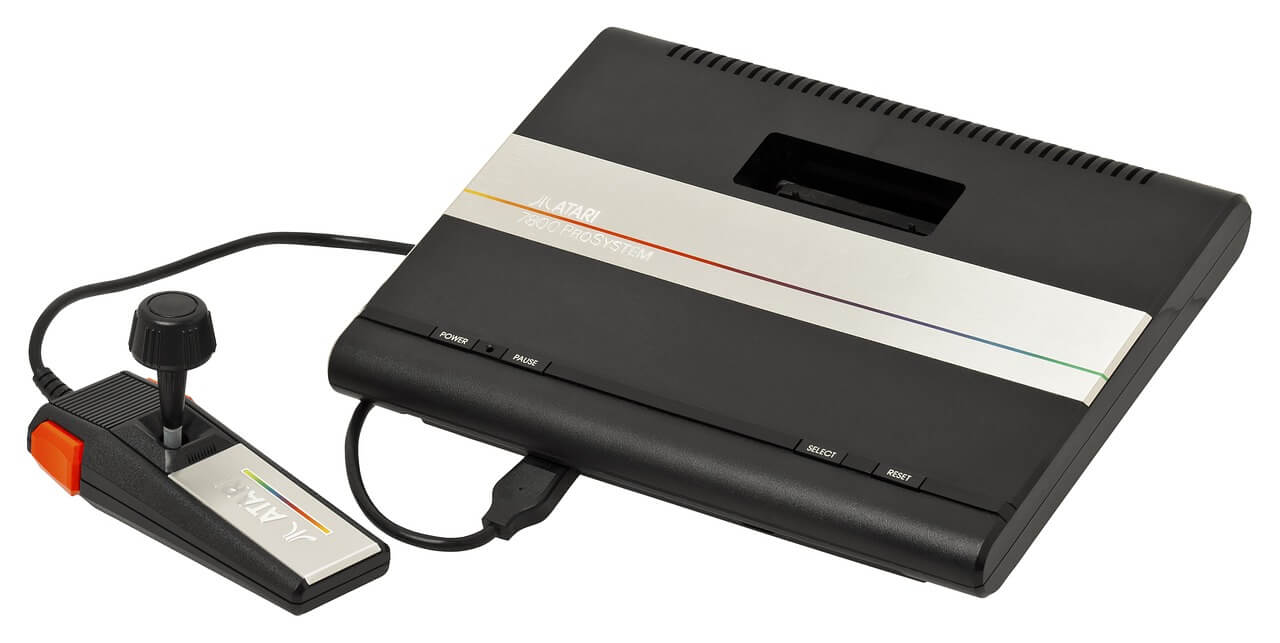 1984 brought Atari’s premiere console, the 8-bit 7800 ProSystem. The ProSystem featured 2-button digital joysticks, and near arcade-quality gaming style and graphics. The ProSystem included the best features of its Atari predecessors and brought terrific arcade-like gameplay to home game play. It came bundled with two joysticks and a cartridge version of Pole Position II, the popular game that featured racetracks inspired by actual racetracks. The 7800 was (and remains, as the machine is still available) compatible with Atari 2600 games and accessories, so it’s easy to upgrade, and no unwieldy add-ons are required. 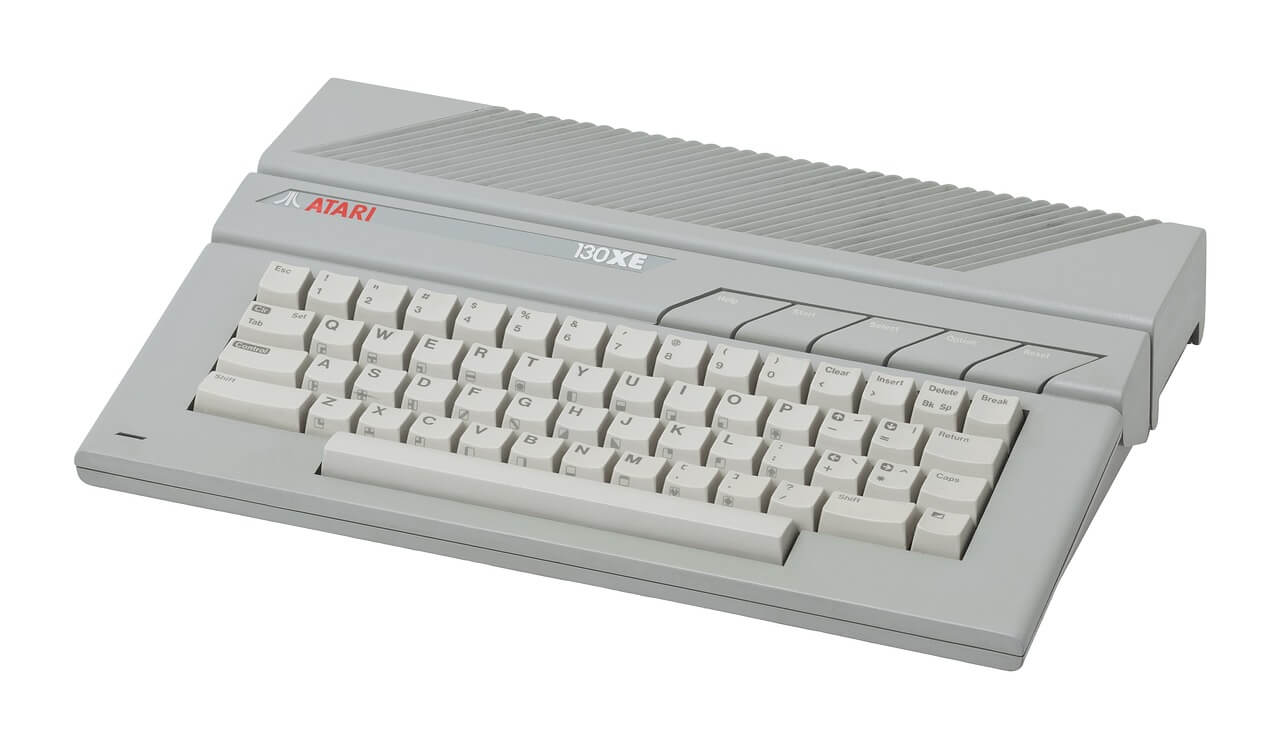 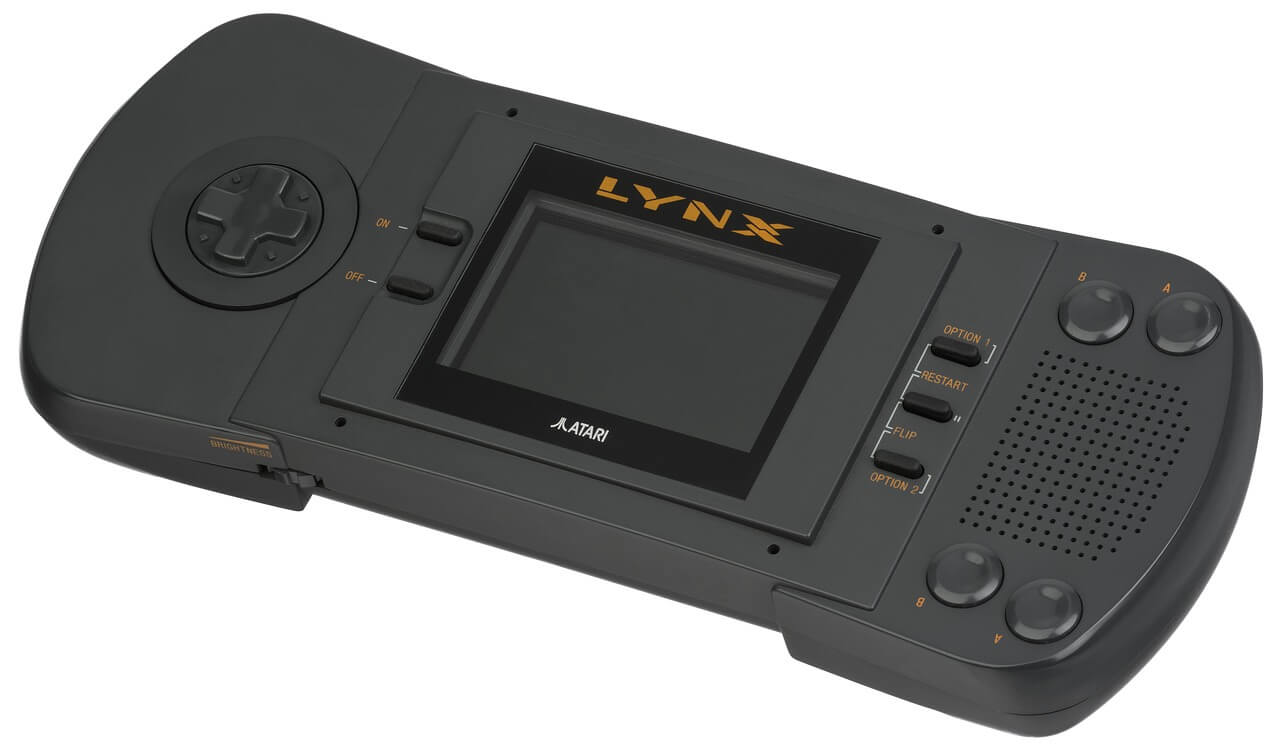 An 8-bit handheld game console designed to compete with Game Boy, Game Gear, and TurboExpress handhelds. Released in 1989 and 1990, the Lynx was the world’s first handheld to offer a color LCD. Its graphics and ambidextrous design were also widely praised and very popular. The Lynx boasted about half-a-million units sold in the US in 1990.

A 64-bit home video game console released in 1993. The Jaguar was Atari’s sixth programmable console and played a substantial number of games, including Wolfenstein 3D, Doom, Alien Vs. Predator, and other popular games of the time and which are still considered classics today. The Jaguar system was designed to compete with contemporary 16-bit consoles, like the Super Nintendo Entertainment System and the Sega Genesis, as well as 32-bit systems such as Amiga CD32, the 3DO Interactive Multiplayer, Philips CD-i and even later iterations of the Sony PlayStation and Sega Saturn. But by 1996, the system and game development for it were discontinued.

When Nolan Bushnell assigned Allan Alcorn the training exercise to create Pong, neither he nor Atari co-founder Ted Dabney could have known just how powerful an effect their modest creation would have. But in fact, it changed the face of modern entertainment, gave rise to a billion-dollar-a-year industry and gave rise to this generation’s most prevalent art form. They were also giving birth to one of the most fabled and revered names in that industry, one which will live on in the hearts of gamers everywhere, even years after the company stopped producing the consoles which made it famous.