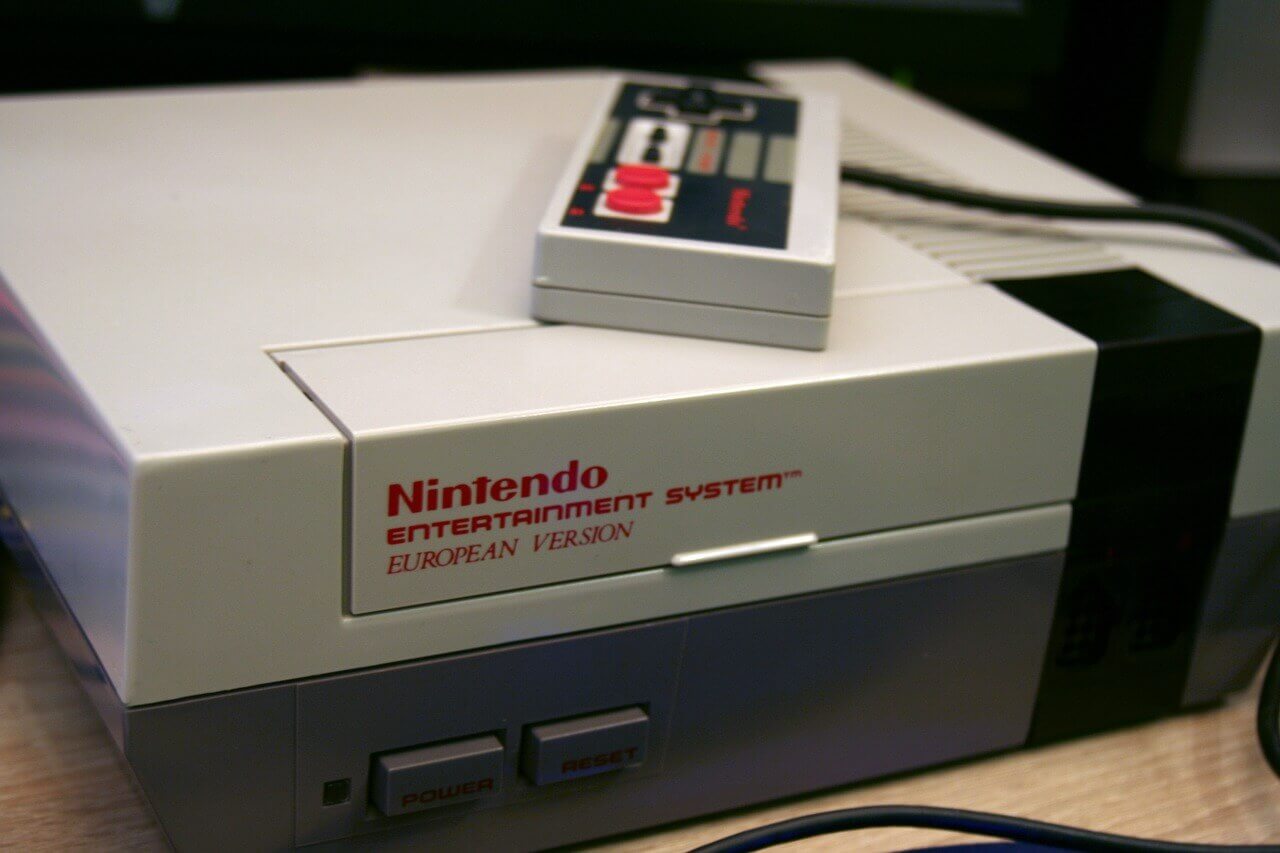 Though the Japanese electronics company Nintendo has been in the home video game market since 1977, it’s best known for its ascent after the video game crash of 1983, when it rose to become a leader in the industry.

The arc of their consoles tells the story of computer tech and home entertainment in the last two decades of the Twentieth century and well beyond, creating an iconic name in the video game industry. The very name Nintendo has become synonymous with gameplay, and it remains one of the most recognized corporate brands worldwide.

And all that begins with their gaming consoles, and those began with the Color TV-Game. 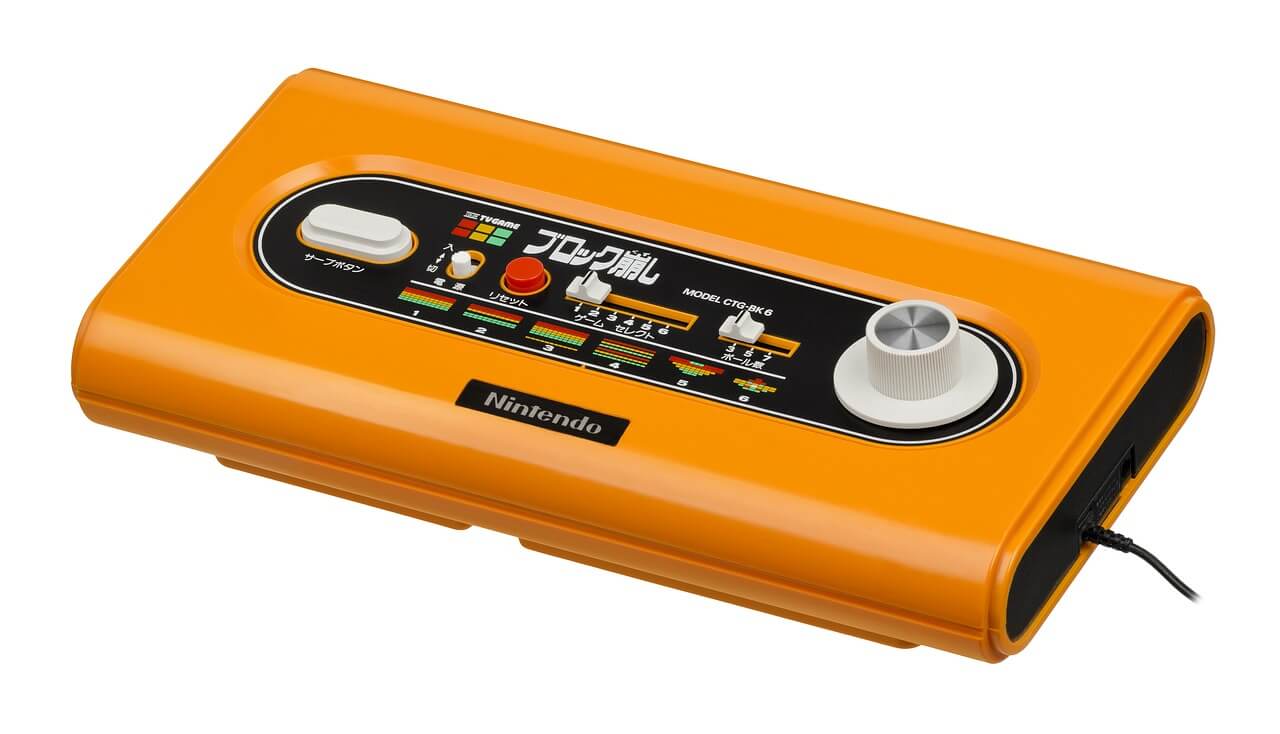 If the Color TV-Game is unfamiliar to a lot of American or European readers or gamers, that’s because the pioneering home gaming console was released only in Japan in 1977, years before most of today’s gamer was born.

This is the console that put Nintendo on the global gameplay map. The NES was launched in U.S. test markets in 1985, then released the next year nationally, and internationally in 1987.

The NES quickly became the best-selling gaming console of its time and helped revitalize the US video game industry almost singlehanded after the North American video game crash of 1983. What made the NES such a success was more than just the hardware design or processing power. With the NES, Nintendo introduced the business model of licensing third-party developers, then authorizing them to produce and distribute titles for the company’s platform, now the industry standard.

The NES also introduced a unique accessory, R.O.B., the Robotic Operating Buddy, lending a novelty and sophistication to the console’s image. 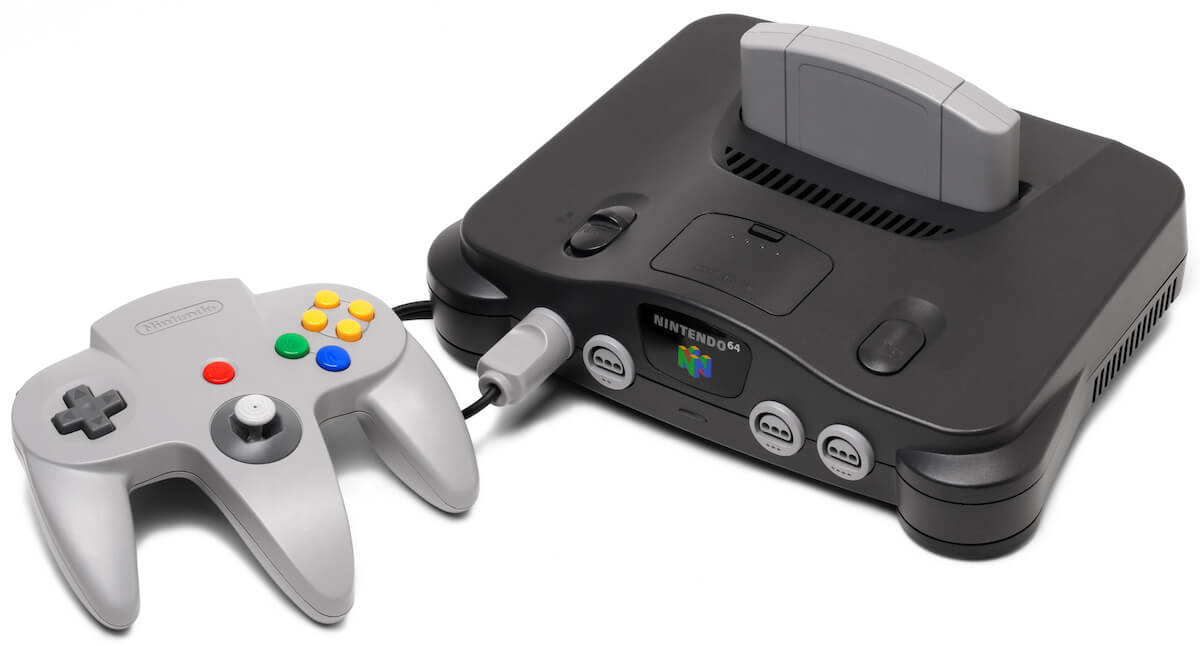 Released internationally in 1996 and 1997, the Nintendo 64 (also known as the N64) carried a powerful 64-bit central processing unit. Time Magazine called the N64Machine of the Year. Almost 33 million units were sold worldwide, with a price tag of $199.99 (U.S.). Website Imagined Games Network (IGN) named it the 9th greatest video game console of all time in 2015. 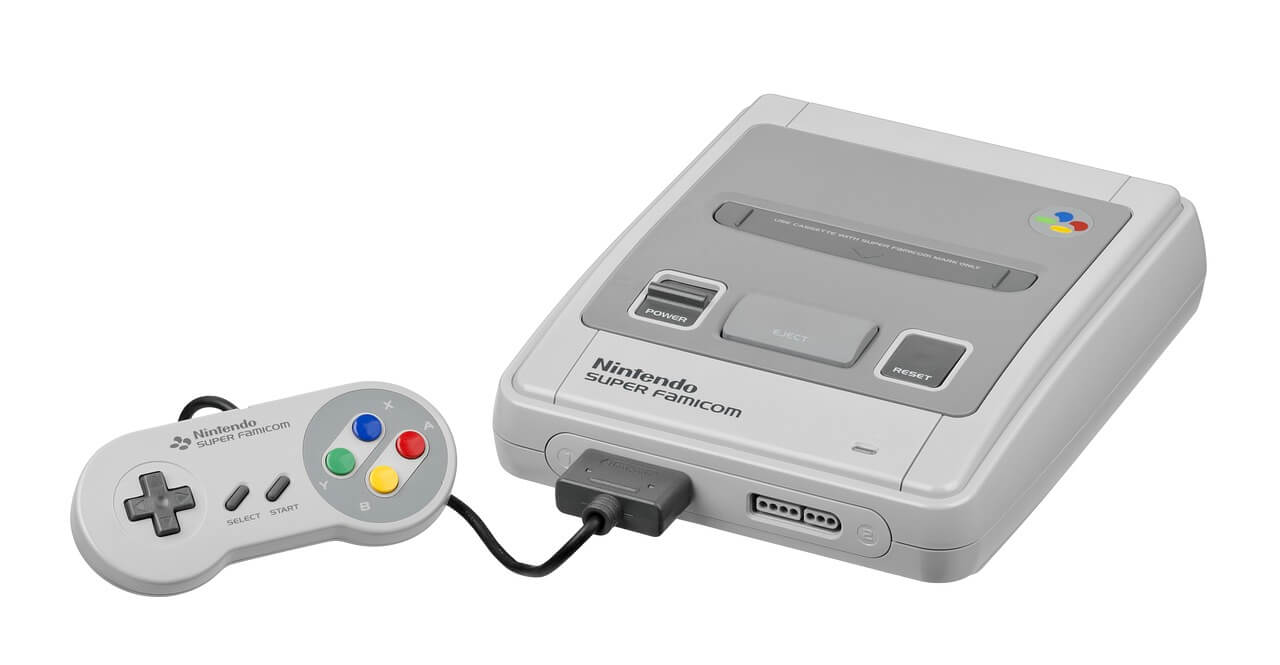 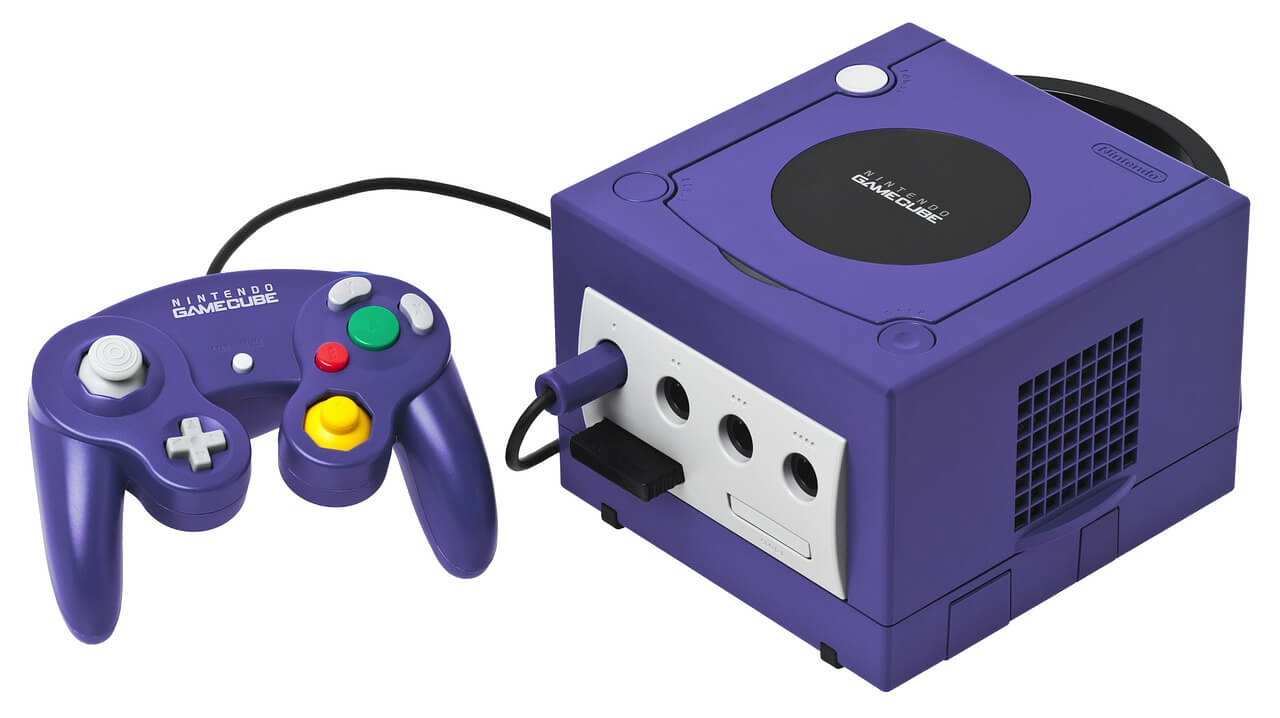 Released to Japanese and North American players in 2001 and European and Australian players the following year, the GameCube was designed to compete with Microsoft’s Xbox and Sony’s PlayStation 2.

The GameCube used optical miniDVD discs to store data and was not designed to play audio CDs or standard-sized DVDs. The console supported online gaming via modem or broadband adaptor and can connect to the Game Boy Advance by using the link cable. This gave players access to exclusive in-game features by using the handheld as a second screen and controller. No console had ever done such a thing before.

The GameCube was hailed by gamers for its extensive software library and high-quality games. It was also roundly criticized for its overall design and significant lack of features. Even so, 21.74 million GameCubes were sold before being discontinued in 2007. 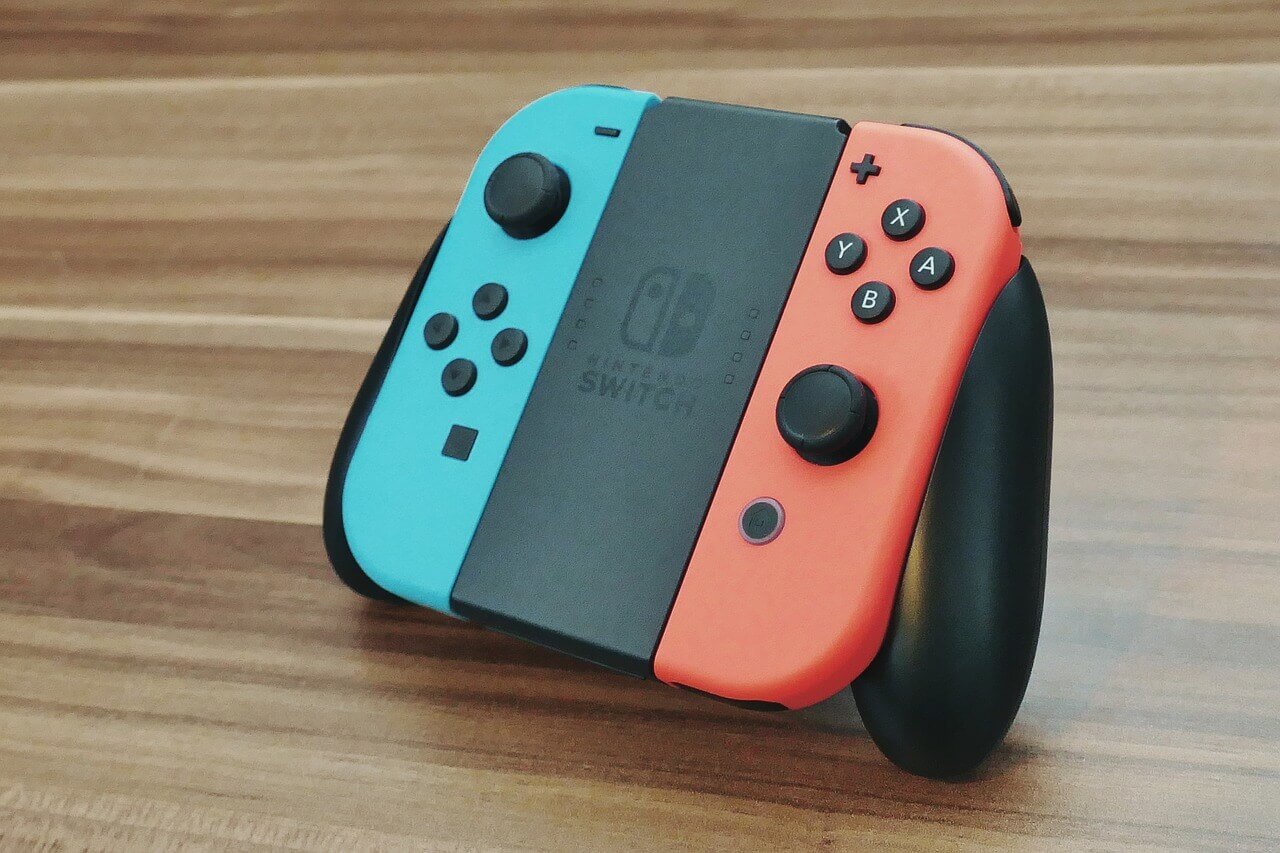 Also called simply the Switch, was designed to compete with Microsoft’s Xbox One and Sony’s PlayStation 4. This is a hybrid console which can be used as both a portable and a home console. In home mode, the player inserts the main unit onto a docking station to connect to a monitor or television screen. For use as a portable use, the unit is removed from the dock and operated through the use of its LCD touchscreen. The Switch can also be placed in a standalone tabletop mode visible to several players at once. The Joy-Con wireless controllers include standard buttons and directional analog sticks, plus motion sensing and high-definition tactile feedback. Or the controllers can be attached to both sides of the console to support handheld-style play. The controllers may also connect to a unique and specialized Grip accessory, which provides traditional home console gamepad play, or the controllers can be used individually, handheld as one might use the Wii Nunchuck or Remote, which is perfect for multiplayer modes. The Nintendo Switch supports online gaming via the internet or a direct connection to a second Switch console.