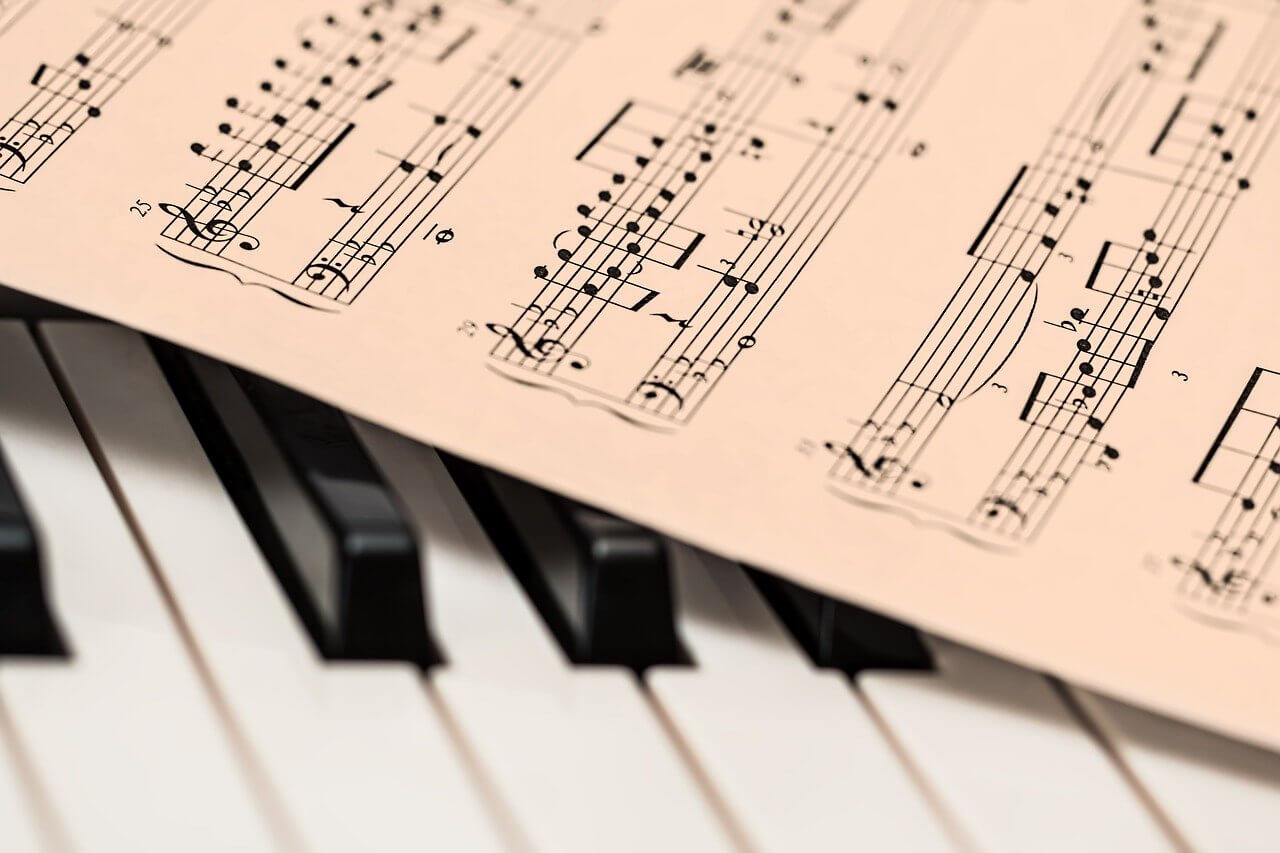 Scales are easily the least attractive part of learning piano or instrument. They’re no fun to play at parties, and they include a lot of math and technical jargon that frighten off new students. But the scale is the basis of music, and understanding it is key to understanding music. Understanding music is the best way to learn how to play it.

The Western scale (as opposed to the Eastern scale, used in Oriental and Indian music) has seven notes. These notes can be flattened or sharpened by a single half step (or halftone. The notes are not evenly spaced from one another, with the third and fourth notes only a half step apart, likewise between the seventh and eighth, which is the same note as the first only one octave higher. On a piano, you’ll note that if you start at the C key, the third and fourth white keys (the black keys are the sharps and the flats) are next to each other, as are the seventh and eighth keys.

Every key has the same scale, beginning and ending on its tonic note (E for E, G for G, C for C), and observing the same series of a whole or half-steps. The prescribed sharps and flats ensure those spacings.

The main difference between a major key (C, for example) and its relative minor (a- in this case) is where the notes begin and end. The spaces between the notes are the same, and notes which are flatted or sharped remain the same; but a C scale begins and ends on C, the a- scale starts on A.

The difference is in tone; the major scale is more buoyant and happy, the minor scale more plaintive and sad. Country, blues, jazz, R&B, classical, and other genres make equal use of both!

Scales are best practiced with both hands to strengthen the sync between right and left hand. They may not be easy at first, but the benefits of knowing your scales are incalculable to the hobbyist and inescapable for the professional musician. Luckily, flexible, easy-to-use ways for any musician to master their scales and make the most of their music.