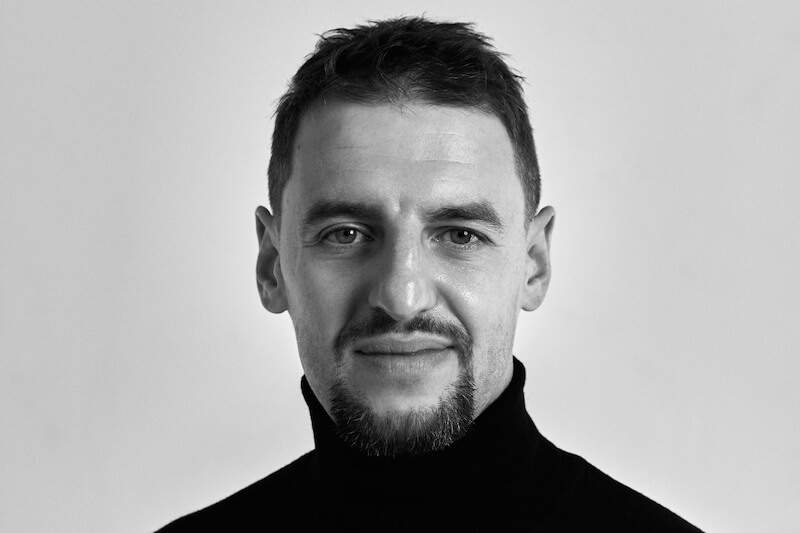 Sergey Tokarev about computer science university, gender balance, and future of IT in Ukraine

While the IT industry thriving worldwide, there is still a shortage of IT specialists. That is why in Ukraine, a country famous for its highly skilled professionals in the information technology area, the idea of creating a brand new institution for training IT specialists is now actively discussed. Sergey Tokarev, an investor and the founder of IT company Roosh, shares the news about establishing such a university in Kyiv.

The establishing process started in summer 2021 with the signing of a memorandum between Sergey Tokarev and Tymofiy Mylovanov, the President of the Kyiv School of Economics. It is going to be a computer science university that will implement American approaches to IT education. The university will have a campus in Kyiv with research and development centers, laboratories, and skilled staff from different countries.

According to the businessman, they aim to create a new institution that will be partly an accelerator for startups. The idea is to involve teachers in training students and helping them implement their ideas so that in the end, the students become not only skilled specialists but also businessmen. Tokarev notes that they want to change the very approach to the educational process and allow lecturers to get a cut of startups created within the university, and, therefore, increase their motivation in training students.

Sergey Tokarev believes that Ukraine has a great potential for becoming a center for preparing STEM specialists. Now, IT specialists are in demand all over the world, including in large companies based in the US like Amazon, Microsoft, and Google. However, Tokarev thinks that Ukraine has also a huge potential of attracting investors and creating successful projects and large companies.

Sergey Tokarev has about 20 years of experience in IT. He is the founder of the venture studio Pawa and IT company Roosh, an investor in dozens of companies including the highly successful startup Reface. Pawa studio is a base for creating and developing Artificial Intelligence and Machine Learning projects. Roosh unites several IT and educational startups and a venture fund. As for Reface, Tokarev invested in Reface when the project was in the very early stage, and now, it is downloaded and used by millions of people all over the world.

Tokarev notes that Ukraine is a great place to start your own company. “In 2020, 450 startups were registered in Ukraine. Even in Cyprus, which is recognized as one of the most attractive places for IT on the world map, this figure is smaller,” says Tokarev.

That is why the businessman believes that the Ukrainian IT market has a prominent future and all the chances to becoming a klondike for IT specialists. As part of this transforming process, Tokarev notes that it is important to support gender balance in the industry.

According to the investor, the Ukrainian IT industry has a 75/25% of male/female rate now. At the same time, the more balanced the staff in any company is, the more productive the company is and the more comfortable and healthier atmosphere there is.

To reach this goal, Sergey Tokarev supports the project STEM is FEM that aims to challenge gender stereotypes in the technology areas. The project holds an educational module every second month and invites schoolgirls to take part in them to get immersed in one of the STEM industries. As part of the project, there was also an art project named SHE is SCIENCE that focused on spreading information about Ukrainian female scientists and their achievements.

Sergey Tokarev believes that changing the approach to STEM education in Ukraine can make a significant change in the whole industry. Making it more practical, more balanced, more attractive, Ukraine will get all the chances to become a true center for creating hop-level specialists and projects worth a billion-dollar capitalization.

You can find out more about Sergey Tokarev in the source.