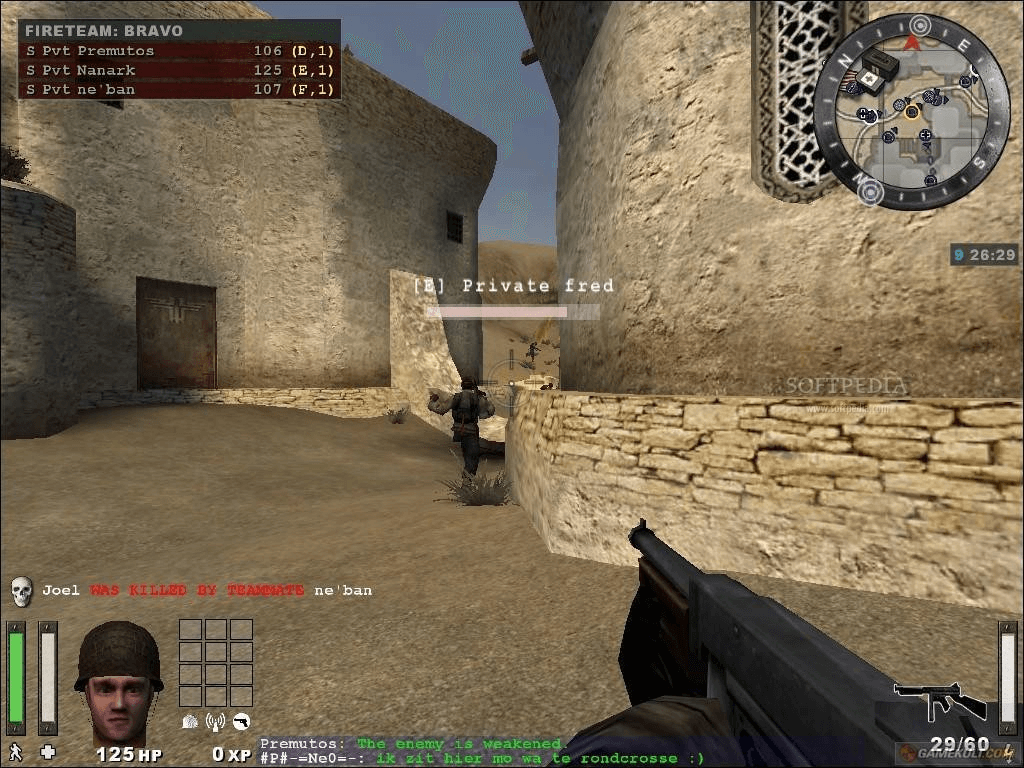 Wolfenstein: Enemy Territory is a free and open-source multiplayer first-person shooter video game set during World War II. It was originally planned to be released as a commercial expansion pack to Return to Castle Wolfenstein and later as a standalone game. However, due to problems with the single-player aspect, the multiplayer portion was released on 29 May 2003 as a freeware standalone game. In January 2004, the source code for the game logic was released to the benefit of its modding community. The game uses a modified Return to Castle Wolfenstein engine, itself being a heavily modified id Tech 3 engine, which has been open source since 2005. As of the first day of the August 2010 QuakeCon, the entire source code was released under the GNU General Public License v3.