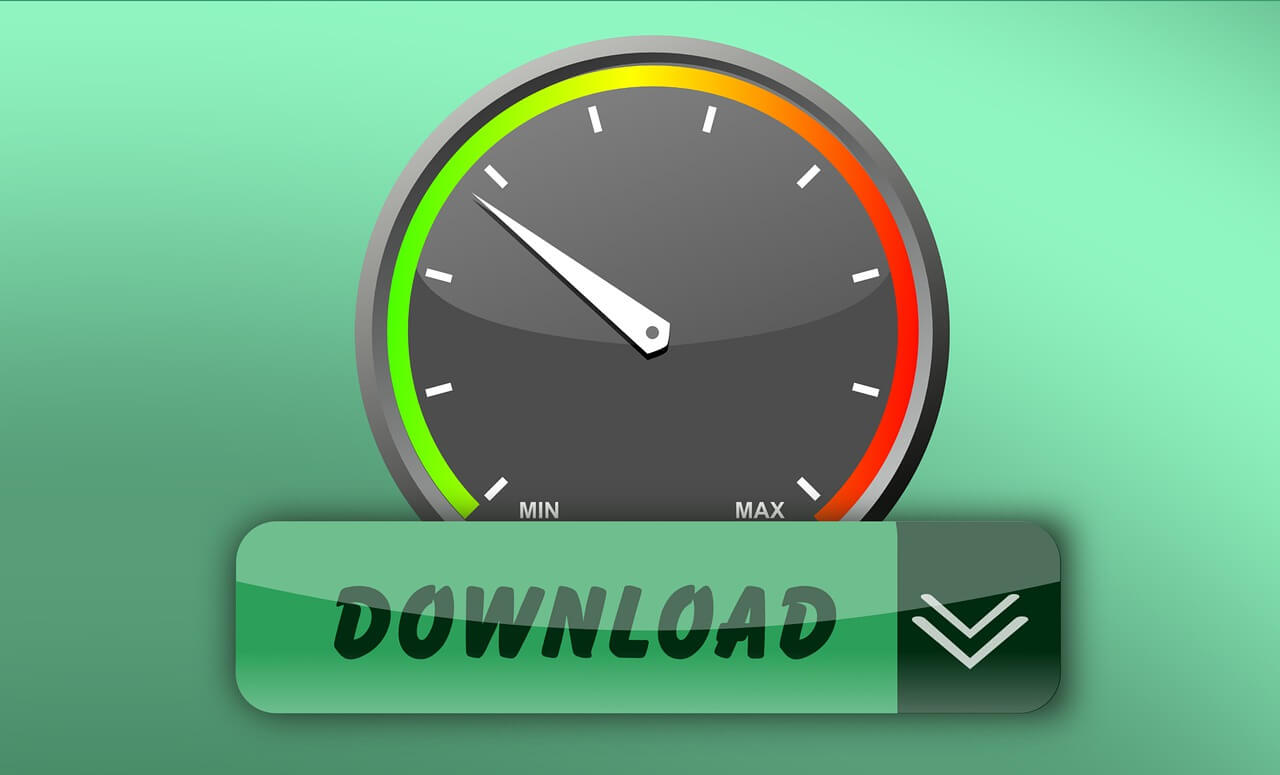 When playing online, there is a slight delay between your PC and the server that manages the multiplayer game. This delay is called ping – ping is also used for Internet access outside of games, but it can be disruptive when playing fast online games. We have summarized some useful tips for you on how to improve the ping.

Our article shows you how you can improve the ping but first, we clarify a few other things, including the question: What is a ping?

When data flows from your PC to a server (or with a direct connection to a player who hosts a game), there is a latency, i.e. or a so-called small delay, because the data has to first travel through the World Wide Web and arrive at the server. There is also a slight delay before the data from the server reaches you. More so, the ping indicates the delay measured in milliseconds. It does not interfere with videos or downloads: Since every data packet arrives at you with the same delay, there is a continuous flow of data overall, to avoid stoppages if the data stream briefly breaks off, there is a buffer for video in which data is loaded in advance which should only be visible on the screen in a few seconds.

What is a good ping?

A bad ping can be a disadvantage in online games: A ping of 200, for example, means that in practice you only see action by another human opponent on the monitor with a delay of two-tenths of a second (additional latency, for example from the monitor, may be added). What exactly is a good ping cannot be specified in general, values ​​below 100 in games are the rule, below 50 we would speak of a good value.

You can display the ping or the latency in many games. Some games also use bars for a kind of ping quality specification where you have to find out what it means if you have a quality of for example, “four out of five bars”. The ping in online games often also depends on which players you are connected to because the delay to the PCs of the other players can also play a role, especially if there is no external server, but one of the player’s PCs is hosting the game.

More bandwidth for a small ping?

A certain ping cannot be completely avoided because a value of zero is not feasible. But it is possible to get a value from 10 to 30. Contrary to some assumptions, you don’t automatically have a better ping just because you have more bandwidth than an Internet connection. Because it’s not about the amount of data that has to flow and which is not particularly large in online games and apps (coordinates of players, short text codes that represent the actions, and so on), but only about the pure delay when the data flow begins. Much more important is the type of Internet access, DSL with Fastpath, DSL2 +, VDSL, cable, or fiber optics can enable ping values ​​of less than 20. If you have such internet access, you need very high bandwidth for a good quality ping. Thus, because of the nowadays increasing popularity of slot games, we strongly recommend you to try one of the vast variety of these fun game options you can easily find online.

You have no control over certain things, but there are factors that you can influence. Here’s what you can do to improve your ping:

Play via LAN cable. Modern WLAN standards are fast but if in doubt, you should play via LAN cable or at least test whether your ping is lower on average via cable. In our author’s test, the ping was 20 milliseconds over a LAN cable and over WLAN it was 45 milliseconds. Do not allow parallel data traffic. If you have a download or a video stream running at the same time, this can increase the ping. The download and your game are quasi arguments about who can receive their data package first.

Close software: Checks whether any tools are active in the background that you do not need. Because some tools start together with Windows and go online briefly now and then, which can disturb your ping. You can use the task manager for this (CTRL + ALT + DEL and then click the task manager). In certain individual cases, a virus scanner can also interfere.

5 Main Reasons Why Live Dealer Casinos are on the Rise

Set priorities via software. There are tools from the manufacturer for certain LAN adapters or mainboards, with which you can give priority to applications on your PC.

Set prioritization via a router. Modern routers often have the option of giving certain devices a priority in the network. For example, you can always give the PC priority over a video streaming stick.

Check Nat-Type: Some games tell you what your so-called Nat-Type looks like and more so if this is “open”, there are no restrictions. Although, with “medium” or even “closed” ones there can be problems with multiplayer games. In this case, it is often necessary to open certain “ports” for the PC in question via the release menu in the router. You have to find out how this works, depending on the router using its instructions. You can find out which ports are required for this from the game publisher or in their support forums.

As you can see, there are a few things you can do to optimize your ping. It may be worthwhile to buy a new router. Thus, be careful that you have to get a router with a built-in modem suitable for your connection if you don’t just want to connect the new router to the existing one. If you have been using a router from your Internet provider for a long time, ask the provider whether you may be entitled to a new router that offers prioritization technology.